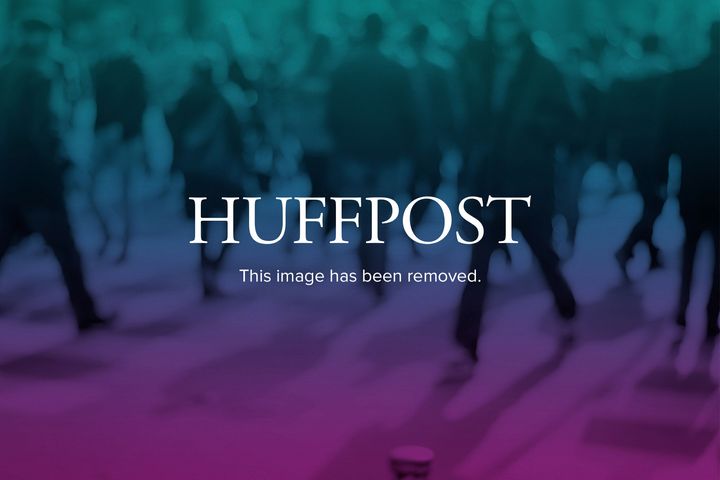 The household penny jar seen here Monday, Feb. 4, 2013, in Montreal, may soon become a thing of the past. The phasing-out of the penny will begin Feb. 4, 2013 with the Royal Canadian Mint officially ending its distribution of one-cent coins to Canada’s financial institutions. Retailers will round consumer cash transactions to the nearest nickel. (AP Photo/The Canadian Press, Ryan Remiorz)

You wouldn’t think an entire country could turn on a dime, but after 155 years, Canada has finally turned on the penny.

According to National Post, the Canadian government has halted distributing pennies to financial institutions, bringing the tawny, maple-leaf-adorned coin one big step closer to total extinction. The Canadian Press reported last May that the country would stop minting new pennies, but since Feb. 4, businesses have been invited to round up or down to the nearest nickel on cash transactions.

Nostalgic Canucks will be happy to know that their penny lives on in the virtual world of credit and debit cards, where rounding does not apply, and in the 35 billion pennies that remain in circulation, according to The Toronto Star. As the National Post notes, those pennies will continue to be legal tender and could take years to be fully recovered and melted down.

Pennies may seem like small change, but eliminating them will save much more than countless hours spent reaching beneath couch cushions. According to the Economist, since it costs the government 1.6 pennies to produce one penny, Canada stands to save C$11 million a year from halting production.

Far from breaking the mold, Canada is just the latest country to decide that its subunit coins aren’t worth the hassle. National Post points out that since 1970, Norway, Sweden, Israel, the U.K., New Zealand, Brazil, Australia, and Switzerland have all phased out their smallest minted denominations.

The New York Times notes that even in the coin-crazy Eurozone, where a pocketful of change can actually buy you a full dinner, Finland, Belgium, and the Netherlands have all stopped minting one- and two-cent coins while instructing businesses to round to the nearest five cents.

As a Belgian Central Bank official told the New York Times in 2004, “These coins do not circulate because their nominal value is too low.”

Given that so many countries have dumped their low-value coins, you might be surprised to learn that far less valuable coins continue to exist in circulation around the world. BBC News identified the 11 least-valuable coins still accepted as legal tender today.

Unsurprisingly, the list isn’t crawling with economic powerhouses. A single U.S. penny could buy you 79 of Bangladesh’s smallest coin, the paisa. That same penny could fetch you 132 North Korean chon or 325 Tanzanian five-cent coins — not that you’d have an easy time finding them.

“In Tanzania it’s unlikely to find the five-cent coin in circulation because it literally cannot buy anything,” Emanuel Boaz from the Tanzanian Central Bank told the BBC. “The smallest you would probably find in the streets is 20 cents and you can buy a bunch of spinach in the local market for this.”

The title of Least Valuable Coin in the World goes to Uzbekistan’s one-cent coin, the tiyin, 1,999 of which are needed to equal a single U.S. penny, the BBC notes.

One might wonder why such nearly worthless coins remain in circulation while relatively stronger coins like the Canadian penny bite the dust. The answer, of course, comes back to money. The Economist reports that Canada is expected to spend C$7.3 million in 2013 alone collecting old pennies. Such an undertaking is too expensive and laborious for countries like Tanzania, which prefer “to wait for coins to naturally fall out of circulation,” the BBC reports.

By the way, if you were wondering about the most valuable single coin in regular circulation, it’s the Japanese 500 yen coin, which is currently worth around $5.43, according to Japan Today. How’s that for a pretty penny?