Google couldn’t let its I/O keynote pass without teasing its next flagship phones: the Pixel 7 and 7 Pro, arriving this fall. It’s a modest update of last year’s design that keeps the horizontal camera bar but tones it down a little with updated camera cutouts. The 7 and 7 Pro will include a next-gen Tensor chipset and ship with Android 13.

This year’s Pixel phones feature an updated version of the design introduced on the 6 and 6 Pro, hanging onto the prominent horizontal camera bump wrapping around the back. This time, the camera bar is made of aluminum that flows into the device’s side rails, rather than having a big black bar that cuts off at the edges like last year. The renders also suggest that Google will ditch the two-tone color treatment on the back panel. 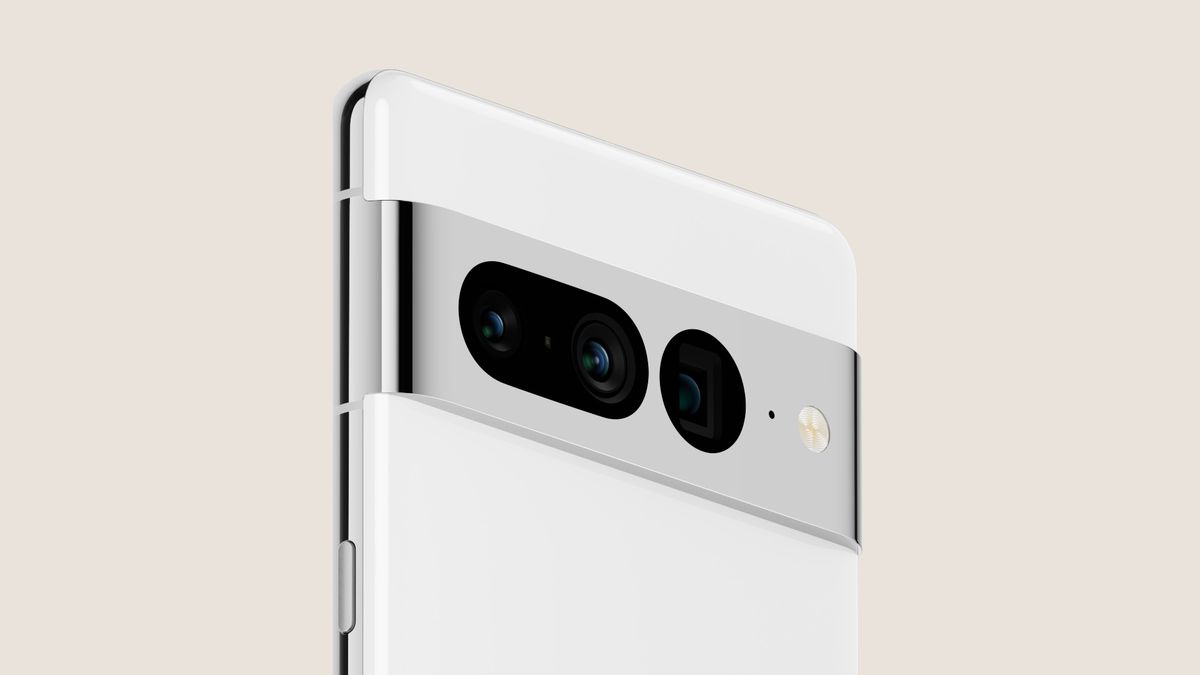 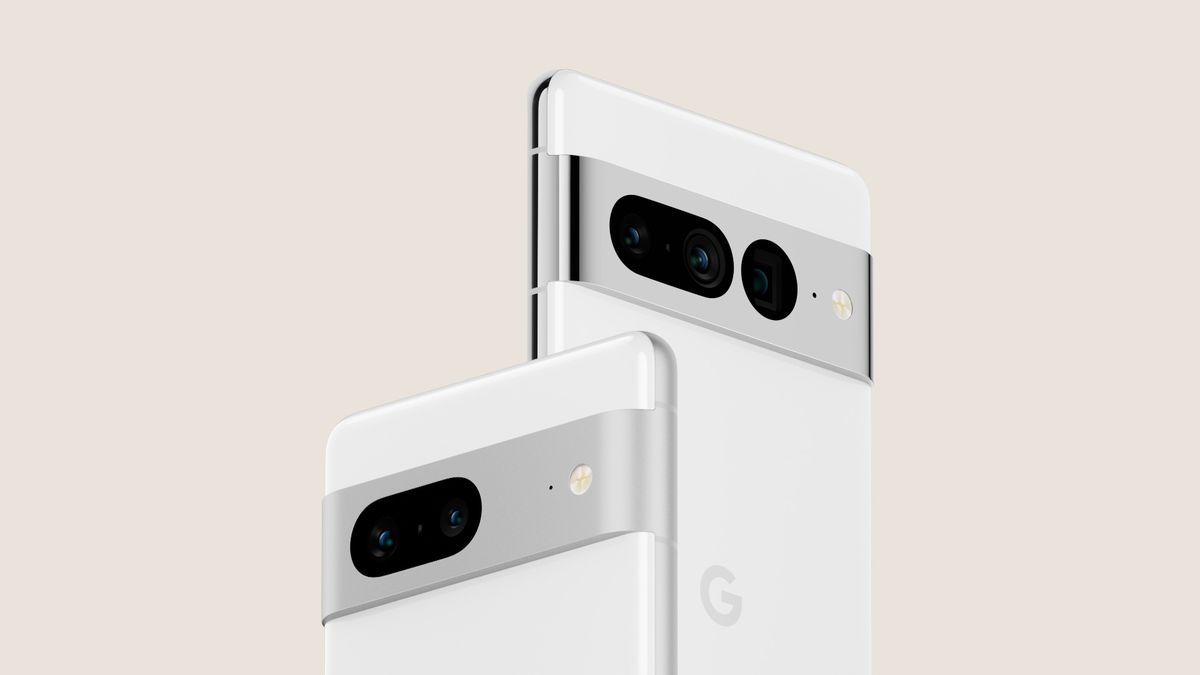 Lastly, and perhaps most important, there’s no “kinda coral” color option in any of the renders provided today. Bring back the pink phone, you cowards.

Here’s an early look at the Pixel 7 and 7 Pro coming this fall: https://t.co/Iy60FLHvNI pic.twitter.com/bTy1kg5q9d

Although details are fairly limited in today’s announcement, Google seems to be taking a step to get ahead of the inevitable leaks that will surely happen closer to the devices’ launch. The company might also be eager to remind us all that it’s serious about making true flagship phones. The Pixel 6 and 6 Pro were the first step in that direction, with excellent hardware that’s been somewhat overshadowed by some high-profile software problems.

Lest we get too carried away, keep in mind that this is a very early first look at the new Pixel devices. They’ll likely be released in October along with Android 13. Until then, start your letter-writing campaign to keep “kinda coral” in the mix.