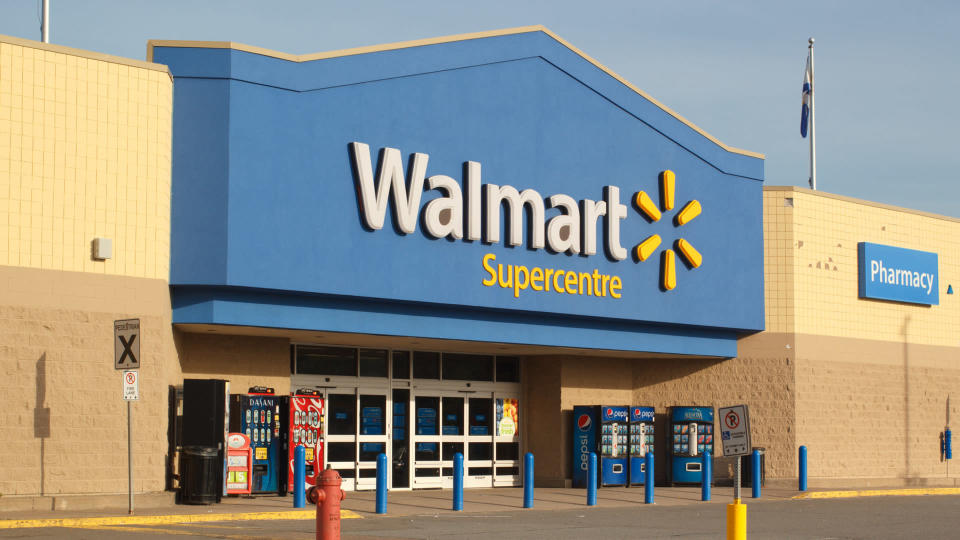 Walmart has started a pilot program to allow shoppers to buy Bitcoin at Coinstar kiosks in some of its U.S. stores, CoinDesk reported.

See: Walmart Announces Black Friday Sales — Plan Ahead for Major Deals
Find: Offset Crucial Bitcoin Tax While You Can — This Lucrative Loophole Could End in 2022

“Coinstar, in partnership with Coinme, has launched a pilot that allows its customers to use cash to purchase bitcoin,” a Walmart spokesperson told CoinDesk. “There are 200 Coinstar kiosks located inside Walmart stores across the United States that are part of this pilot.”

Coinme, a fully licensed cryptocurrency cash exchange in the U.S., has already installed Florida Bitcoin-enabled Coinstar kiosks, with 300 of them in Florida’s Winn-Dixie, Fresco y Mas, Harveys and other grocery outlets, the company said in April.

Each purchase carries a transaction fee of 4% and a cash exchange fee of 7%, according to Coinstar’s website. Coinstar was founded in 1991, and is mostly known for enabling customers to turn their loose change into bills or gift cards.

Coinstar said it enabled Coinme to sell Bitcoin on its kiosks as it “recognizes that a diverse population has varying payment preferences. As bitcoin usage grows worldwide, our customers will seek greater access to buying and using this new form of currency. Coinstar’s flexible platform and cash acceptor on select kiosks enables Coinme to reach a wide customer base to conveniently provide bitcoin at the local level,” according to its website.

Last month, a fake “major” Litecoin-Walmart partnership was announced, which briefly sent the crypto surging. Walmart issued a statement at that time, saying it had been the subject of a fake news release issued on Monday, Sept. 13, that “falsely stated Walmart announced a partnership with Litecoin (LTC). Walmart had no knowledge of the press release issued by GlobeNewswire, and it is incorrect. Walmart has no relationship with Litecoin,” according to the statement.

This article originally appeared on GOBankingRates.com: Bitcoin at Walmart: You Can Now Buy the Crypto at Select Coinstar Kiosks Nationwide